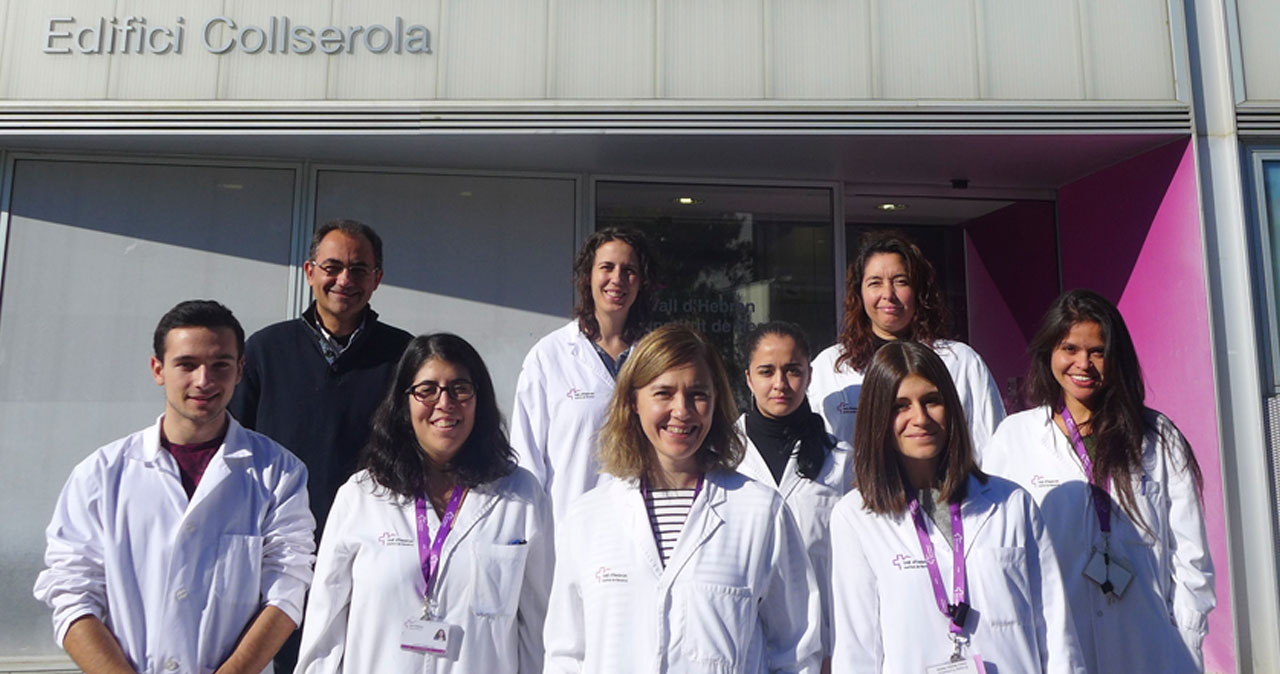 VHIR participates in a European project against Fabry disease

The Drug Delivery and Targeting group from the CIBBIM-Nanomedicine at VHIR, led by Dr. Simó Schwartz Jr., participates in a new European project, which aims the innovation and improvement in the treatment for Fabry disease, a rare condition X-linked which affects 1 in 7.000 people approximately. The project is awarded with 5,8 milion in the Horizon 2020 program of the European Comission, and involves the participation of 14 institutions from academia and industry.

Fabry disease belongs to the lisosomal disorders group and it is characterized by the deficiency of the enzymatic activity of α-galactosidase A. The lack of this enzyme causes cell damage which affects the skin, the kidneys, the heart and the central nervous system, among others. Nowadays, the treatment for Fabry disease consists in the administration of the protein which the patients of Fabry disease do not have.

So as to improve the treatment against this rare disease, the VHIR investigators performed several previous studies which have led them to participate in this European Project. Specifically, they participate in the NanoFabry project, awarded by La Marató de TV3, the Lipocell project and Terarmet, a project awarded by the Ministerio de Economía y Competitividad. Dr. Ibane Abasolo, principal investigator of the SMART-4-FABRY in the CIBBIM group, explains that “with this project we will work in the possibility of crossing the blood-brain barrier, something that is crucial for the treatment of the lisosomal diseases and that could benefit other rare conditions with neurological affectation”.

Moreover, the advisory board of the SMART-4-FABRY involves the participation of Dr. Jordi Pérez, physician of the minor diseases unit of the Hospital Vall d’Hebron and Dr. Mari Carmen Domínguez, member of the CIBBIM-Nanomedicina VHIR group.

Dr. Abasolo assures that thanks to the participation of the VHIR and the rest of groups in this European project, “we will be ready to start the development of an innovative treatment, more beneficial for the patients”.